Uganda is a presidential republic located in East Africa, bordering Kenya in the east, South Sudan in the north, the Democratic Republic of the Congo in the west, Rwanda in the southwest, and Tanzania in the south. Uganda also includes a significant part of Lake Victoria, which also crosses the borders with Kenya and Tanzania.

The main reason to visit Uganda are, as in Rwanda, for example, wild mountain gorillas and chimps. However, Uganda can offer you much more. There are many national parks, led by Bwindi or Ruwenzori, where the already mentioned gorillas are located. For example, you will also find the Kazinga Canal - the place with the largest concentration of hippos in the world, which is part of the Queen Elizabeth National Park.

What to look out for when traveling to Uganda.

Visa -  Citizens of all countries must check the visa requirement before traveling here https://immigration.go.ug/. A passport is required to enter the country, which must be valid for at least 6 years longer than the intended stay. To enter Uganda, you need a visa, which must be applied for on the official portal https://www.visas.immigration.go.ug and its price is 50 USD/person.

Other recommended vaccinations: Hepatitis A and B and typhoid fever.

Customs regulations - Export, transit, but also import of any objects originating from or produced from wild game (trophies, ivory products or leather of protected animal species) is a criminal offense, the export of live wild animals or plant species without special permission is strictly prohibited.

The currency in Uganda is the Ugandan Shilling (UGX), which is divided into 100 cents. The Uganda Shilling (UGX) is freely exchangeable both on arrival and on departure from the country. A passport is required for the exchange. There is an extensive network of private exchange offices in the country. Any export and import of Ugandan currency in cash is a criminal offense, transfers in banking are relatively free. Credit cards are accepted in most hotels, restaurants, travel agencies and larger shops.

You can also withdraw money at ATMs, which are located in all major cities or in tourist zones. Traveler's checks are accepted at banks and some exchange offices.

Very little is known about the history of Uganda before the arrival of Arabs and Europeans in the mid-19th century. What is certain, however, is that people settled here at the latest in the first millennium BC.

When Arabs and Europeans arrived here in the 19th century, they encountered several independent kingdoms, most notably Buganda, Buñoro-Kitara, Nkore, and Toro. The largest of these kingdoms was Buganda. Islam and Christianity came here with Europeans and Arabs.

In 1888, Buganda became a British protectorate, which was expanded in 1896 to include other kingdoms, and thus the protectorate of Uganda was formed.

In 1962, Uganda gained independence and a new constitution was introduced, which introduced a state system in Uganda that was a mix of federation and unitary state. In 1966, Ugandan Prime Minister Apollo Milton Obote carried out a coup d'etat, repealed the constitution and declared himself president. It was the first in a series of coups that took place in the country until the mid-1980s.

Uganda lies on the equator and has a tropical continental climate with summer weather all year round. Temperatures here are around 28 ° C all year round, mainly due to the altitude. However, fluctuations in temperature during the year are very small. It is warmest from December to February, when daily temperatures are around 29 ° C. It is colder in higher positions. In the southern part of Uganda, the rainy season runs from March to May and from October to November. The peaks of the highest mountains are even covered with snow.

Uganda is home to many different ethnic groups, none of which have a majority. The most numerous are the Ganda and Karamojong tribes. About 40 different languages ​​are spoken here. After Uganda's independence, English became the official language. The language with the highest number of speakers is Luganda, which is spoken in Buganda. In other parts of Uganda, local tribal languages ​​are spoken (in northern Uganda, for example, it is the Lacholi language, which belongs to the Acholi tribe).

Literacy is relatively high by African standards - 69.9%. Tuition is compulsory in Uganda, which prevents poor Ugandans from accessing education. Uganda is the country with the youngest population in the world. A total of 49.4% of the population is under the age of fourteen.

Mountain gorillas were first discovered about a hundred years ago by the German researcher Robert von Beringei, after whom gorillas are also named Gorilla beringei beringei. Gorillas are only found in a few places, one of which is the Virunga Mountains on the border of Rwanda, Uganda and Congo. They live only in rainforests and at an altitude between 2200 - 4000 m.n.m. In Rwanda, you can find them in the Parc National des Volcans, in Uganda in Bwindi and Ruwenzori Parks. There are currently only about 630 specimens of mountain gorillas in the world.

Gorillas live in small groups and feed almost exclusively on plant foods. The gorilla gang can number 30 individuals and there is a strict hierarchy. The dominant role is played by the oldest male, who decides on everything in the gang. Their facial expressions and behavior are strikingly similar to people. Their relationships are loving and considerate.

Meeting gorillas in their natural habitat is a fascinating experience. Observing from the immediate vicinity of the creature that is most similar to man, recognizing their moods and facial expressions, which is practically the same as human, one will never forget. The look in the gorilla's eyes is simply magical. 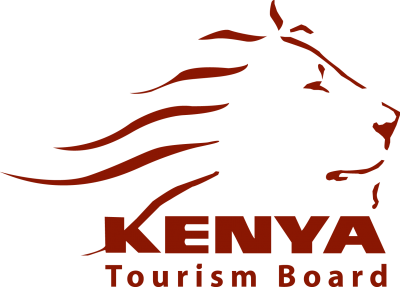 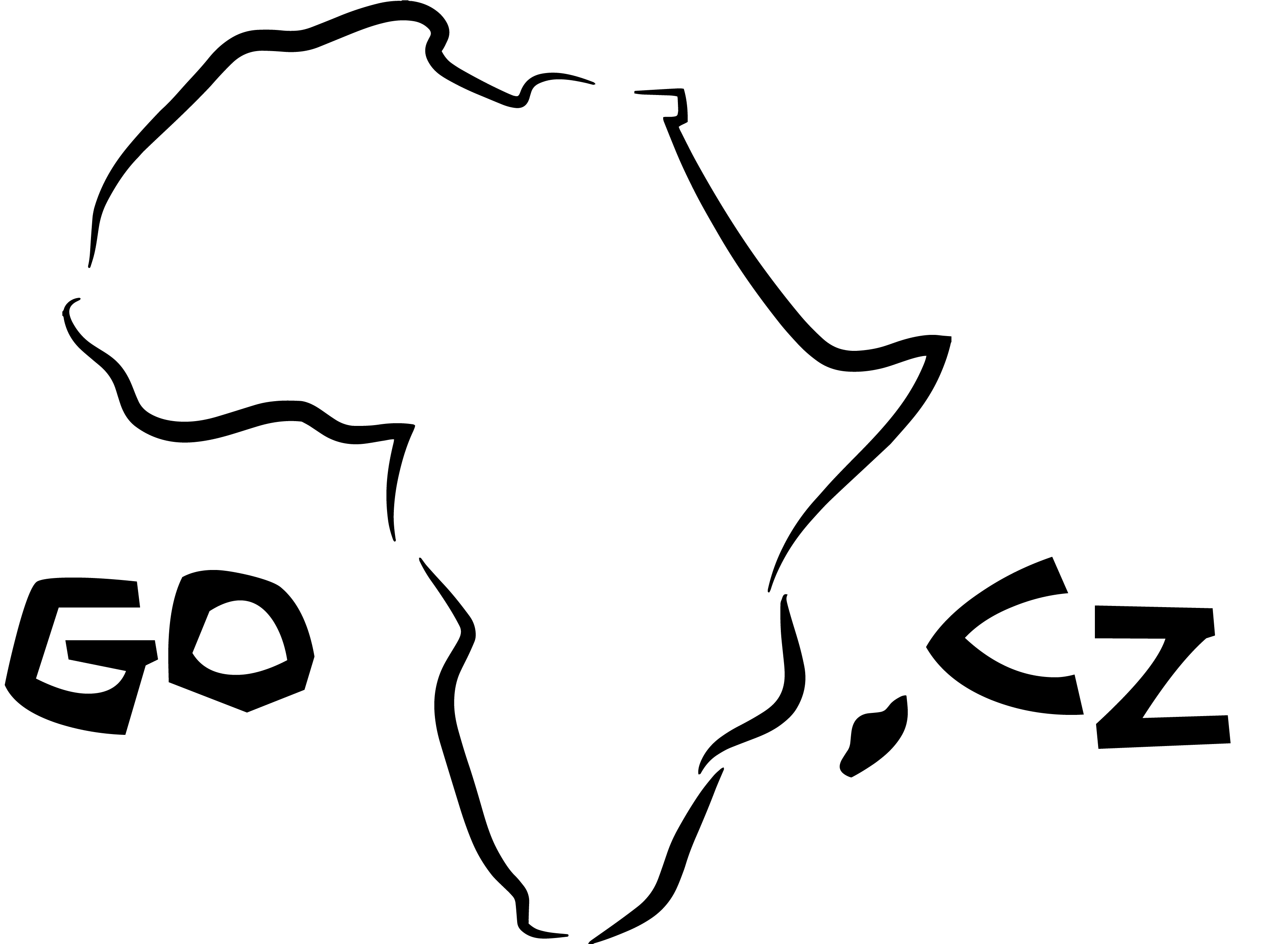